During your visits to this site, have you noticed the “Japanese” link? On a computer, you should see it at the top right. On a phone or other small screen . . . well, it’s there somewhere!

Follow that link, and you’ll discover a whole new world. A world that’s mostly inaccessible, though, if you don’t read Japanese.

Naturally – this being Japan and all – we have a lot of things over there that you won’t find on the English site. One of those things is a Japanese blog managed mainly by students.

Down the road, we hope to introduce here some of the Japanese-language posts. We’ll start, though, by directing you to a recent interview with Jason and Chin, two of our new international students. The interviewer is “Megumix,” a Japanese student.

The first few lines are in Japanese, but scroll down a little. You’ll find that the rest of it is entirely in English. (A big thanks to Megumix, Jason, and Chin!) 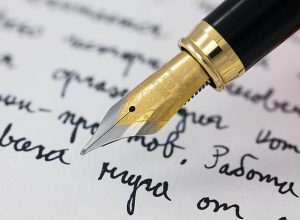