Syllabi for the below courses offered from April 2020 through March 2021 (all of the “primary courses” as well as a number of electives) can be viewed online.

For Fall 2022, the primary courses are listed as follows. The list of electives will be uploaded at a later date. Please note that the course listing is tentative and subject to change. Please check back for the final course listings in late March.

Students who need more information about the courses offered should contact the admissions office (eai@tci.ac.jp).

In this class, students learn about the culture of Japanese art and aesthetics from a Christian perspective. This year, we will focus on Ghibli Animation as an art and culture that will influence the world. Since the early modern period, Japan has been influenced by Western culture in every aspect. However, critic Shuichi Kato has argued that the influence of Japanese culture on the West was limited to Japanese art. Now, Ghibli Animation is attracting a lot of attention from around the world. The Ghibli movies also depict Japanese native natural religions, such as the worship of spirits in the forest. We will also watch movies featuring works of Hayao Miyazaki and Toshio Suzuki of Studio Ghibli as a reference. As representative works, I would like to study “My Neighbor Totoro” “Nausicaa of the Valley of the Wind” “Princess Mononoke” and “Sen and Chihiro no Kamikakushi” while watching them in class and discussing them. As a textbook, WE will read ‘Miyazaki World – The Dark and Light of Hayao Miyazaki’ by Susan Napier and translated by Tatsushi Naka. Finally, We will give lectures on the tea ceremony and its aesthetics and experience the tea ceremony in the school’s tea room (Kyoritsu-an). This course is provided in English and Japanese by an interpreter in conjunction with the History of Japanese Arts and Aesthetics of Act-es.

This course aims to understand and analyse how religion functions as social systems in contemporary Japan. Although Japan is considered as one of the least religious countries in the world, it can be argued that religion still plays a significant role in Japanese people’s private and public lives. This can be observed in the intersections of various themes such as Shinto and politics, Buddhism and views of life and death, New Religions and social engagement, and the Aum Affair and violence. Through lectures, student presentations, class discussions, and field trips, students are expected not only to gain knowledge about relationships between religion and society in Japan and achieve a necessary familiarity with the religious landscapes in the contemporary Japanese society, but to develop critical skills for examining their own views of religion itself. The course will also provide an opportunity to visit local religious sites. Class preparations and active participation constitute a major part of the student’s grade for the semester.

Expanding students’ exposure to seminal literary works across time, space, and culture, this course focuses specifically on important works of Japanese literature. Selections may include works that have gained international acclaim, such as Japan’s Nobel Prize-winning literature, as well as works that — though lesser known outside of Japan — nonetheless offer unique and important insights into Japanese culture. The instructor will vary the readings for each offering of this course. Students may read the selections in English, Japanese, or any other available translation.

The elementary and intermediate courses help students to build a strong foundation in the Japanese language, aiming for the ultimate goal of being a true bridge person between Japan and their home countries. In order to be such a bridge person, the students should be able to use the Japanese language as their tool, being fluent in reading and writing as well. All four skills speaking, listening, writing, and reading will be covered.
Students will be assigned to the course below that best suits their level:
LJA110E Elementary Japanese Language and Culture I
JPN201 Intermediate Japanese Language and Culture I

The list of electives will be uploaded at a later date. 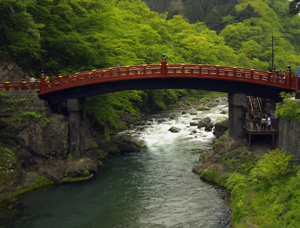 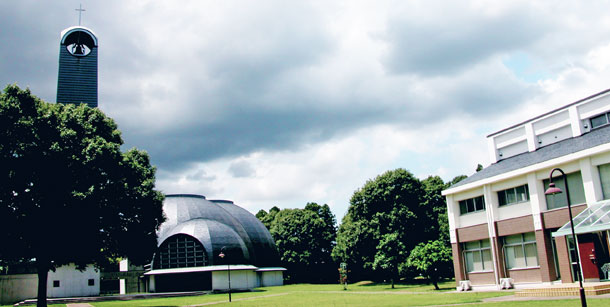