Tokyo Christian Institute is founded on the Biblical, historical and orthodox rule of faith, which was consistently revealed in both the Old and the New Testaments, expressed in the Ecumenical Creeds of the Ancient Church, and proclaimed in the Reformation. In response to various challenges, including those stemming from certain aspects of the Enlightenment and liberal theology, contemporary Evangelical faith has endeavored to defend this historical faith and to practice the piety of belief.  The articles which are the basis of this Evangelical faith are the following: 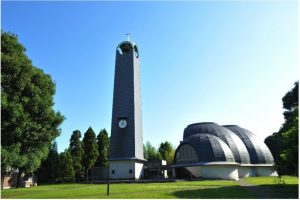