On October 17, 2017, the Board of Directors elected to appoint Professor Yoichi Yamaguchi, Dean of the Graduate School, to serve as TCU’s eighth president beginning from April 2018. The president’s term is four years. Furthermore, following the sudden passing of President Takanori Kobayashi on October 24, the Board elected on November 14 to appoint Provost Shohei Yamato to serve as Interim President from October 25 to December 31, 2017, and to appoint Professor Yoichi Yamaguchi to serve as Interim President from January 1 to March 31, 2018. The positions of Provost and Dean of the Graduate School for the new term will be determined and announced at a later date. 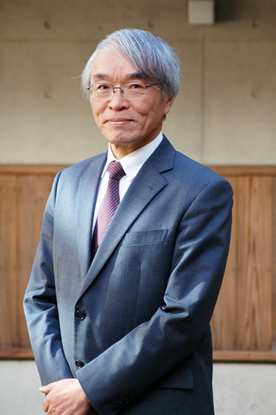 I am honored to have been appointed to serve as president from April 2018. This month I will begin preparing for the new academic year as I follow Provost Shohei Yamato in the role of Interim President following the passing of President Takanori Kobayashi. With the motto “Christ is All,” and the mission to raise up “Christians who personify the gospel,” TCU has adopted as its concept “Stand in the Gap.” I will do my best to carry on the mission of President Kobayashi, a uniter of people. I ask for your ongoing prayers and support. 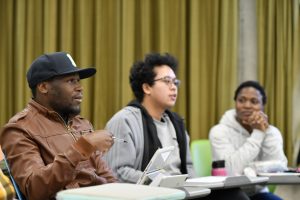